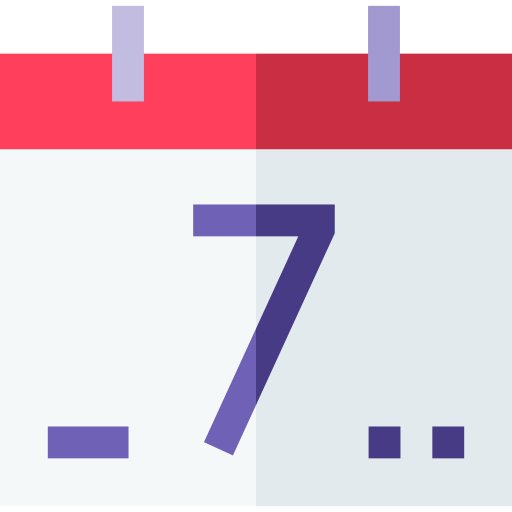 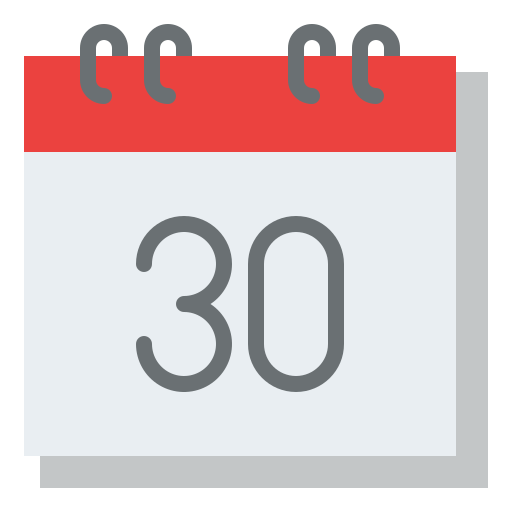 Learn more about our certification process
You are here: Home / Furnaces / History of Gas Furnaces

Modern gas furnaces are so quiet, so convenient, and require so little attention that it’s easy to take them for granted.

But it has taken a lot of time, effort, money, and ingenuity to get to where we are today, and home heating wasn’t always as simple, safe, or efficient as it is today.

Appreciating and understanding your furnace can help you take better care of it, so let’s look at the history of gas furnaces, how we got to where we are today, and what life was like before we had these technologically advanced systems keeping our homes and families warm through the long winters.

Before the Gas Furnace There Was the Humble Fireplace

The ancestors of modern humans had only one major tool at their disposal to help them stay warm: fire. In fact, humans relied on charcoal and wood fires to keep warm up until the nineteenth century, when the first coal furnaces were made.

But in ancient homes, ventilation was understandably poor, and as a result, rooms were often filled with smoke and soot. Moreover, open fires aren’t typically very efficient at heating large spaces, so people had to stay pretty close to the fire to stay warm.

Additionally, as the size of homes continued to increase from mere single-room structures, these brick and stone fireplaces became increasingly inefficient.

One of the first stoves that could more efficiently heat larger spaces was the kang, a large masonry stove built of bricks or clay that was invented in China more than 7,000 years ago.

From Fires to Central Heating and Back Again

One of the earliest forms of central heating we know about is the ondol, a type of underfloor heating system used in Korea dating back at least 7,000 years. The system used a fire underneath a masonry floor to heat large spaces.

Another early type of central heating was the hypocaust, another wood-fired underfloor heating system used by the Romans more than 2,100 years ago.

The hypocaust fell out of use with the fall of the Roman Empire, and humans didn’t return to the idea of central heating for well over 1,000 years.

During the Middle Ages, people went back to basic hearths with open roofs that allowed smoke and soot to escape. When the domestic chimney was invented in the twelfth century, fireplaces became increasingly common.

Eventually, people in Europe and Asia started coming up with new versions of cockle stoves (masonry stoves covered in tiles) that were better at containing smoke and soot, and that had improved flue systems that allowed less cold air into the house.

Starting in the eighteenth century, people began to explore the idea of central heating more seriously, and the most common methods used hot air, hot water, hot steam, or electricity to heat homes.

Alice Parker’s Furnace and the Rebirth of Central Heating

We have a woman named Alice Parker to thank for our warm and comfortable winters, because she was the first to patent a central heating system in America back in 1919.

Her 100-year-old design hasn’t changed much over the years: the thermostat-controlled system she invented had cool air drawn into a heat exchanger, heated with natural gas, and then circulated through the house via ductwork using the power of natural convection.

The design was a major breakthrough for home heating, not only because it was so effective, but also because it relied on natural gas instead of wood or coal. Eventually, electric fans were added to the equation to make heat distribution even more efficient and effective.

Shortly after Alice Parker’s patent, gas and oil versions of these forced-air furnaces would replace coal as the primary source of fuel for home heating—relieving homeowners of the task of manually adding coal (or wood) to the fire.

Parker’s furnace design was so effective that it still stands as the primary home heating method for homeowners today. Technological developments have made the design quieter, more efficient, and more cost-effective, but modern HVAC manufacturers are still working with the same basic design that Parker devised.

Even though the concept of the forced-air heat furnace has remained more or less the same since the middle of the twentieth century, there have been a wealth of innovations that have increased the efficiency, performance, and ease-of-use of gas furnaces.

Let’s look at a few of the developments that have significantly improved the modern gas furnace:

Parker’s original furnace had a single heat exchanger that safely heated the air for your house while also keeping dangerous flue gasses separate from the air.

Some modern furnaces, called condensing furnaces, now have secondary heat exchangers that recover energy from the exhaust gasses that would otherwise be lost.

As such, condensing furnaces are more efficient, cost less to operate, and have less energy loss than traditional furnaces.

Another major contribution to the modern trend of high-efficiency furnaces comes in the form of two-stage and modulating gas valves.

A traditional furnace has a simple single-stage gas valve, which essentially means that your machine is either on or off. When on, the furnace runs at full power until the thermostat is satisfied, at which point the unit shuts off.

Building upon this came the two-stage option. Just as the name suggests, this variation added a new level at which the furnace could operate, depending on the environment or season. For example, the gas valve could be programmed to run at either 60% or 100%, thus operating more efficiently and more quietly.

Therefore, these units are able to continuously run at a very low setting while still maintaining a consistent temperature and using less energy.

The earliest gas furnaces relied on a pilot light to ignite the gas, and this wasted a great deal of gas and money.

By contrast, lots of modern furnaces use electronic ignition systems to light the burners. These have many advantages, including less waste, less money on wasted gas, and no maintenance problems related to the pilot light.

One of the earliest thermostats dates back to 1620, but modern versions began cropping up in the late nineteenth century.

In 1886, a man named Albert Butz patented the first electric thermostat. This device monitored temperature and regulated the damper to make temperature adjustments. Although he didn’t know it, Butz had created what would be developed into the modern room thermostat. The same year he got the patent, he founded a company that would eventually become Honeywell.

Before long, thermostats became programmable, but the next major development came in 2007, when a company called Ecobee began marketing the first smart thermostat.

Smart thermostats are excellent energy and money savers because they learn your habits and adjust heating and cooling settings automatically to reduce energy use.

Moreover, these devices can be controlled wirelessly through smartphones and tablets, making controlling your comfort settings a breeze.

One of the most important developments with modern furnaces is that they’re more efficient than ever. The most efficient furnace on the market right now has an AFUE rating of 99 percent, meaning it only wastes 1 percent of the fuel it consumes.

Moreover, it’s easier than ever for consumers to identify highly efficient models thanks to the ENERGY STAR program.

Originally launched in 1992 by the Department of Energy and the Environmental Protection Agency (EPA), ENERGY STAR has since been adopted by a number of countries, including Canada.

ENERGY STAR is essentially a certification program that celebrates appliances that are especially efficient. An ENERGY STAR furnace must have an AFUE rating of 95% or above.

Getting the Most from Any Furnace

The developments in modern gas furnace technology mean that when it’s time to upgrade your heating system, you can get a decent model on just about any budget.

Whether you want the most basic single-stage furnace or the highest-end model with all the bells and whistles, you’ll be able to find something that’s energy efficient and dependable.

Some important things to remember are to have your furnace sized properly for your home, to have it installed by a professional HVAC technician, and to have it serviced and maintained regularly. All of these things will ensure your furnace functions optimally, efficiently, and reliably, no matter what model you choose.

➤ The Best Furnaces for Canadians

Not sure which furnace is best for you?

Take our short (1 minute) quiz to get custom furnace recommendations for your home, needs, and budget!